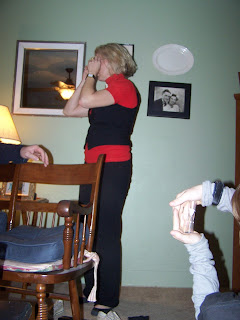 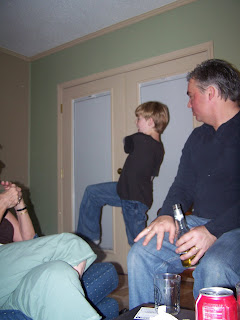 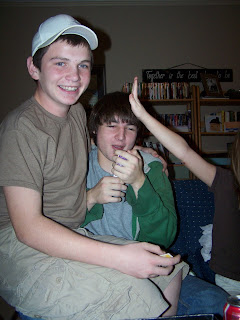 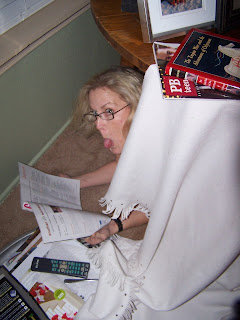 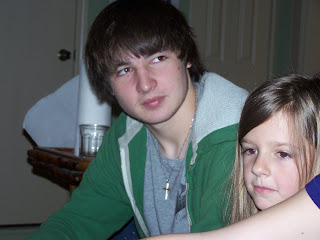 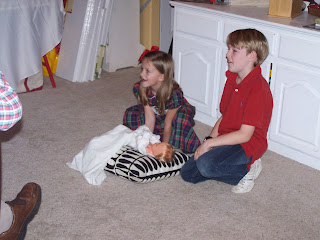 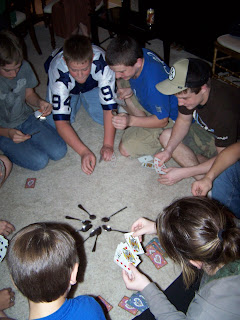 What awesomeness your family is! I love that they still do the Christmas pageant! Great pictures. They make me smile.

and when do we get vday pics... summer vacay? :D

l at the wise men. i kind of forgot how to play spoons? i used to love it.

Okay, I wish I'd been there. LOVE Jenny poking her tongue out from the hut she made. Sigh. I wonder if that game exists on this side of the ocean?