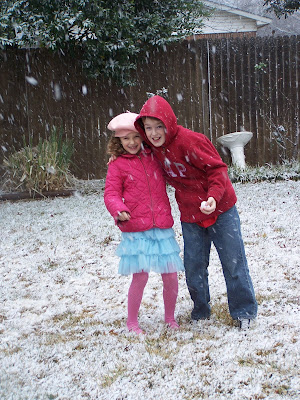 If I wasn't just getting coal in my stocking... 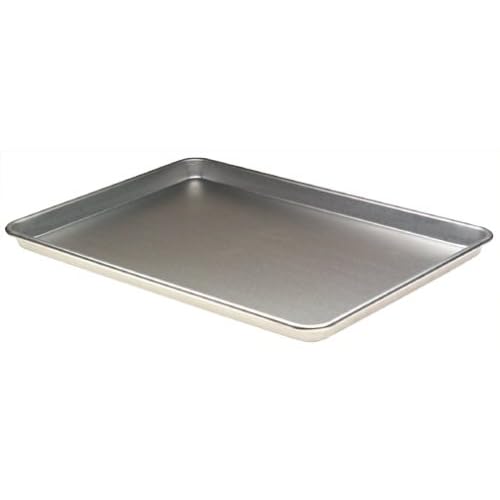 Scenes from the Car

SCENE: Bo, Emma and I in the car on the way to pick up Bo's violin, which has been in the shop for repair.
Me: So did you get to borrow a violin at school today?
Bo: Yes, and it was terrible. I mean, it looked cool, and it was all brown...the chin rest was brown, the knobs were brown, but it just sounded, I mean, I played the right notes, and it sounded terrible. Even after she tuned it, it just... just sounded bad. I mean, it looked cool, but it didn't sound as good.
I will be so glad to get Lightning back.
Me: Lightning? I thought you named your violin Sparks.
Bo: Well, I named my bow Bullet, and so I changed the name to Lightning, because those are like the two fastest things in the world, and that's how I play. (Makes really fast violinish sounds)
Me: Lightning, huh? Huh.
Emma: So when you put Bullet and Lightning together, you get "Mary Had a Little Lamb?"
Posted by Sarah at 10:10 PM 3 comments: